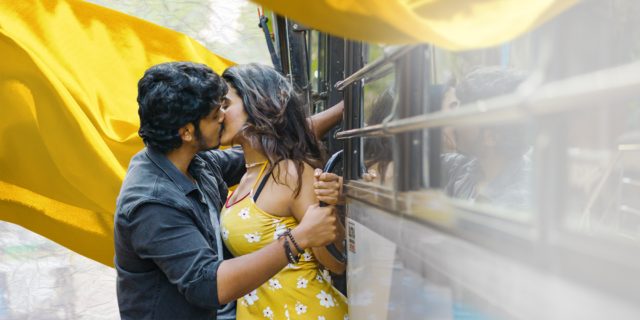 Dashing director Puri Jagannadh is leaving no stone unturned to provide blockbuster to his son Akash Puri with his production venture ‘Romantic’. Attention-grabbing promotions are being opted from the beginning. The film’s release date is also announced in style. 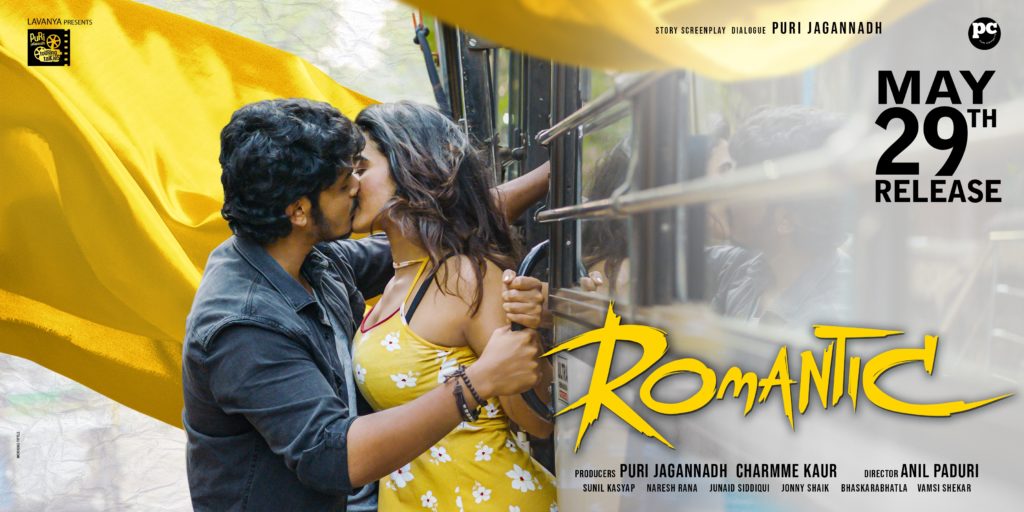 The worldwide theatrical release date of ‘Romantic’ is now locked for May 29th. Of course, the film will capitalize on the summer holidays. The release date poster shows Akash locking lips with his romantic interest in the film Ketika Sharma.

Starring Ramakrishna in an important role, Anil Paduri is directing the movie. Touted to be an intense romantic entertainer, Sunil Kashyap scores music for the film, while Naresh handles the cinematography.

The first two songs of the film became chartbusters and intensified prospects.

After a blockbuster like ‘iSmart Shankar’ Puri Jagannadh and Charmme Kaur are producing ‘Romantic’ under Puri Jagannadh Touring Talkies and Puri Connects banners. 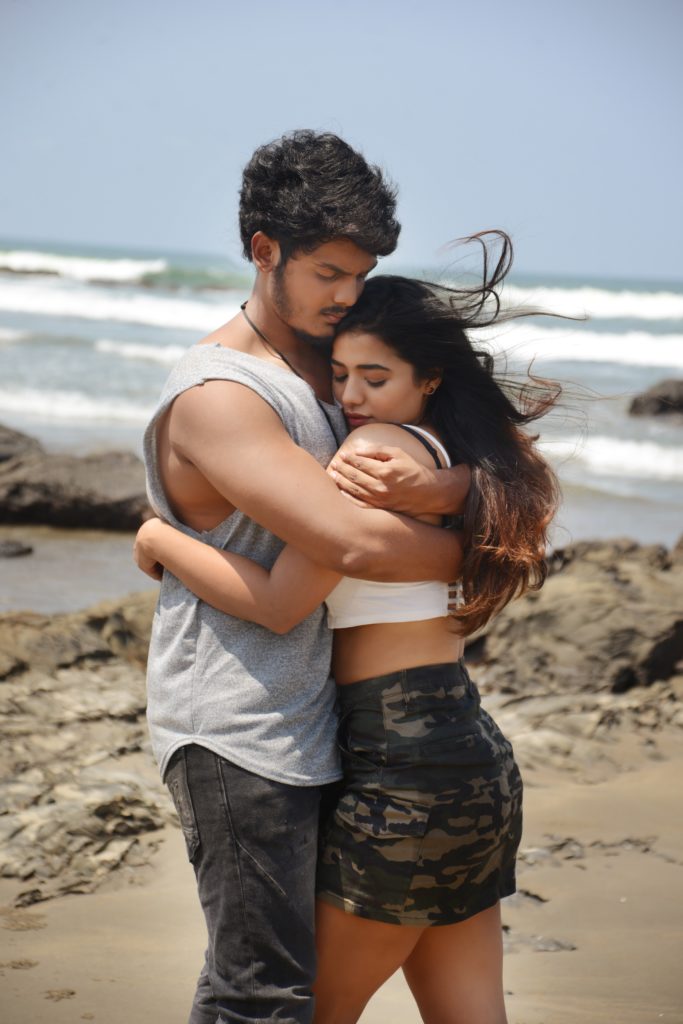