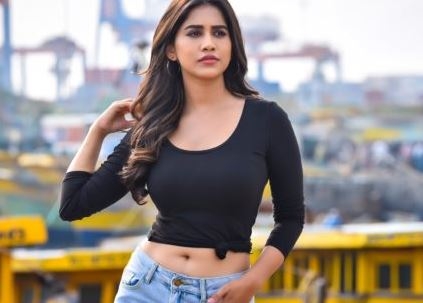 New Delhi: On the occasion of Women’s Day, an online survey conducted by UC Browser revealed a shocking myth the men harbor about the way women dress. The survey has been conducted across India. The majority of the men surveyed said the skimpy dress of women was provocative.

Yes! Even in the 21st century, there has not been much change in people’s thinking. The UC asked whether the short dresses are the reason for sexual offenses against women. In response to this, 70% percent of the participants said yes, small clothes are the reason for sexual harassment. In response to another question, 63% of people said that most of the decisions are taken by men in their homes.

The survey conducted in 10 languages in the first week of March 2020. 95,946 digital users participated in total. Users have also made interesting comments on these questions. A total of 38,236 people have answered the question related to small clothing. In this, 26,771 people have replied as Yes, they think small clothes are the main reason for sexual abuse.

A total of 30627 people answered the question- Who is the decision-maker in your house? Man or Woman? In which 19,196 people said that only men take decisions in their homes.