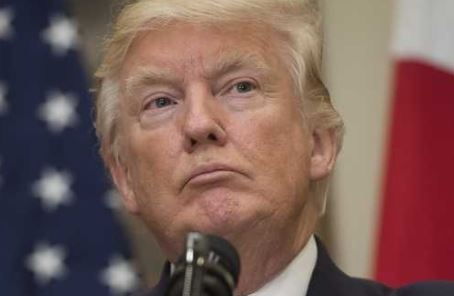 US President Donal J Trump, who has been on warpath with World Health Organization (WHO) on Tuesday threatened to pull out of the world body if the organization continued to side with China during the coronavirus pandemic.

Trump dashed off a letter to WHO chief Tedros Adhanom Ghebreyesus on May 18, 2020 and tweeted it today.

The US President issued an ultimatum of 30 days to make the WHO independent of China and warned that the US would reconsider her membership of the body if it failed to honor the letter.

Trump alleged that the WHO consistently ignored credible reports of the virus spreading in Wuhan in early December 2019 or even earlier. “The WHO failed to independently investigate credible reports that conflicted directly with the Chinese government’s official accounts, even those came from sources within Wuhan itself, ” the US president said.

Trump also said the WHO knew about the major public health concern in Wuhan as early as December 2019 and it was also communicated by Taiwanese authorities.

” But, the WHO chose not to share any of this critical information with the rest of the world, probably for political reasons.”

This is the letter sent to Dr. Tedros of the World Health Organization. It is self-explanatory! pic.twitter.com/pF2kzPUpDv