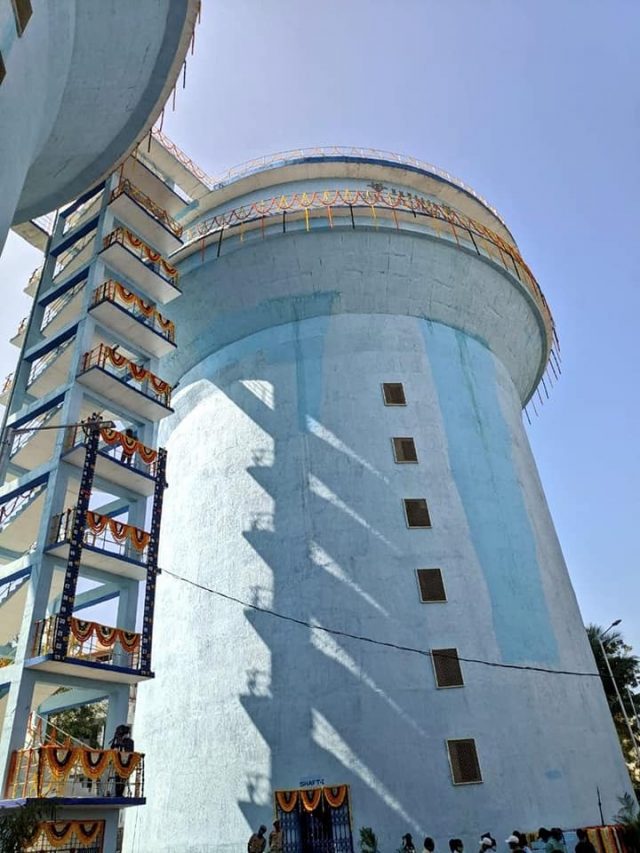 Shabbir Ali, in a media statement on Wednesday, said that the 20,000 litres free water scheme was being implemented with many riders and it would create more confusion than giving relief to the consumers. “When all consumers are already metered water connections, why are they being asked to install a new meter?” he asked.

The Congress leader said that the supply of drinking water in slum areas of Hyderabad through public or community taps was already free since the beginning. Therefore, domestic slum consumers have nothing to gain or lose from the new scheme. However, it would be a burden for the individual domestic consumers to spend for the installation of new meters. “Why are the domestic consumers being forced to replace the existing and functional meters with the new ones?” he asked.

Shabbir Ali said that there was absolutely no clarity on the implementation of the scheme for consumers living in apartment buildings. He said it was ridiculous to ask flat owners to install individual meters or go for individual registration as they get water supply through one connection and they split the bill amount among themselves.

He also objected to the condition of linking Aadhaar numbers to the Customer Account Numbers (CANs). He said this might lead to intrusion in the privacy of consumers. He pointed out that the High Court has recently objected to linking Aadhaar Card to the registration of property.

Shabbir Ali demanded that the State Government simplify the rules for the implementation of 20,000 litres free water schemes. Further, he said that the consumers should not be burdened with the cost of installation of new meters.

“Municipal Administration Minister K. Tarakarama Rao, while inaugurating the scheme on Tuesday, tried to give an impression as if the TRS Government resolved the drinking water problems of Hyderabad. TRS Govt did not bring an additional drop of water other than the supplies ensured by previous Congress regimes which executed three phases of Krishna Water project and first phase of Godavari River water project which cumulatively ensured supply of nearly 26.5 TMC of water to the city. As the then Hyderabad In-charge minister, except for Phase-I of Krishna Water, I had played a major role in bringing Krishna and Godavari River Water to Hyderabad,” Shabbir Ali claimed.

The former minister said KTR has repeated more than once in his speeches that when he was a child he used to see protests with empty pots at the Water Works Department office. “It was Congress leader P. Janardhan Reddy who used to organise such protests during TDP rule to highlight the problems being faced by people of Hyderabad. Such protests were never held when the Congress party was in power as it took concrete steps to resolve the problem. KTR has become habituated to making false claims. He must do some homework and learn history before making baseless political statements,” he said.

Tracing the History of Kurnool’s Once Popular Kalkura Udupi Hotel