Last evening, 16 migrant workers from Odisha got stranded in Visakhapatnam, on their way to Odisha. They were provided shelter and food etc. by a local NGO.

Today, the same NGO is providing them food before they proceed to Odisha border. Another NGO is meeting their transport expenses. The migrant workers are forced to live on charity, though the State govt had issued GOMs No 4 dated 29-3-2020 (enclosed) to the district officers to provide then help.

When they arrived here, the workers appeared totally traumatised, with no cash and no support. From what we could gather, they were working at Praveen Spinners Put Ltd. at Ravicherla near Vijayawada in Krishna District.

Apparently, their employer had left them in the lurch when the lockdown was abruptly brought into force. They had no means of returning to their home places in Odisha immediately. It took them almost two months without wages to struggle out of Vijayawada and somehow reach up to Visakhapatnam.

We have collected their identity details and the employment card of one worker to show where they were working. The same is enclosed.

I wonder whether the erstwhile employer, under the relevant labour laws, had paid the full wages for the back period, remitted PF and Gratuity contributions etc.

Also, did he follow the procedure prescribed in the labour laws to dis-employ them abruptly?

The way these workers were asked to pack up and leave so suddenly, in my view, violates their legitimate rights provided in the labour laws.

Even otherwise, one would have expected the employer to look after them and care for their welfare. It looks as though they were treated as bonded labour who could be made to slog when the employer wanted and sacked when it suited the employer.

I will be grateful if you can get this matter investigated urgently, launch proceedings against the employer if there were statutory violations and ensure that whatever legitimately due to be paid by the employer is transferred to the workers’ accounts at the earliest possible time.

The plight of the migrant workers in India has been an unprecedented humanitarian crisis and we need to look at their problems with a sense of compassion and sensitivity. 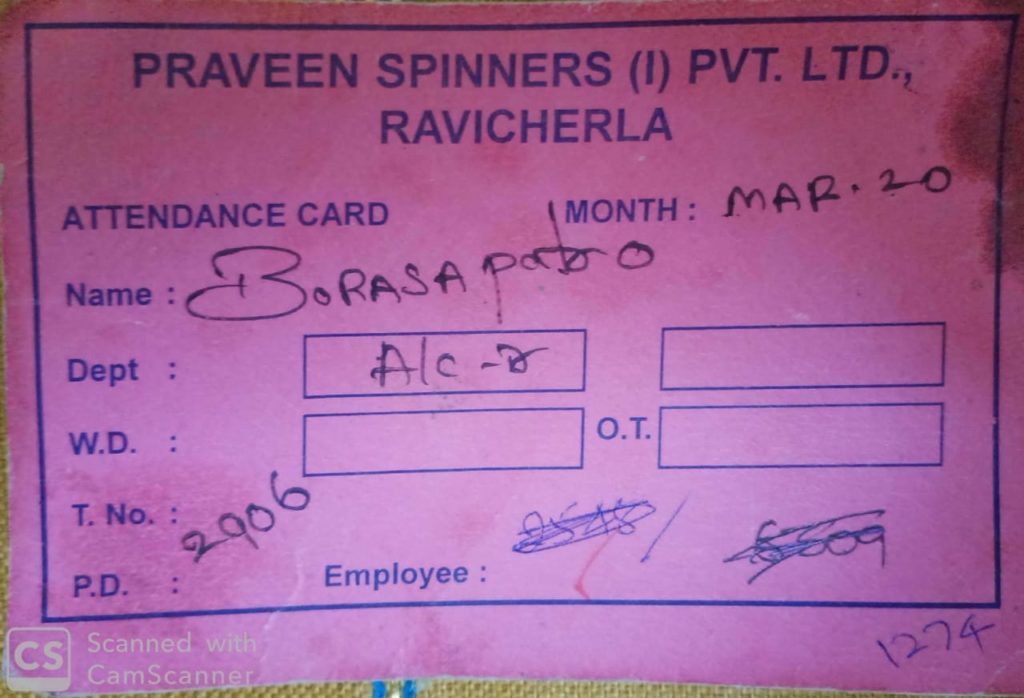 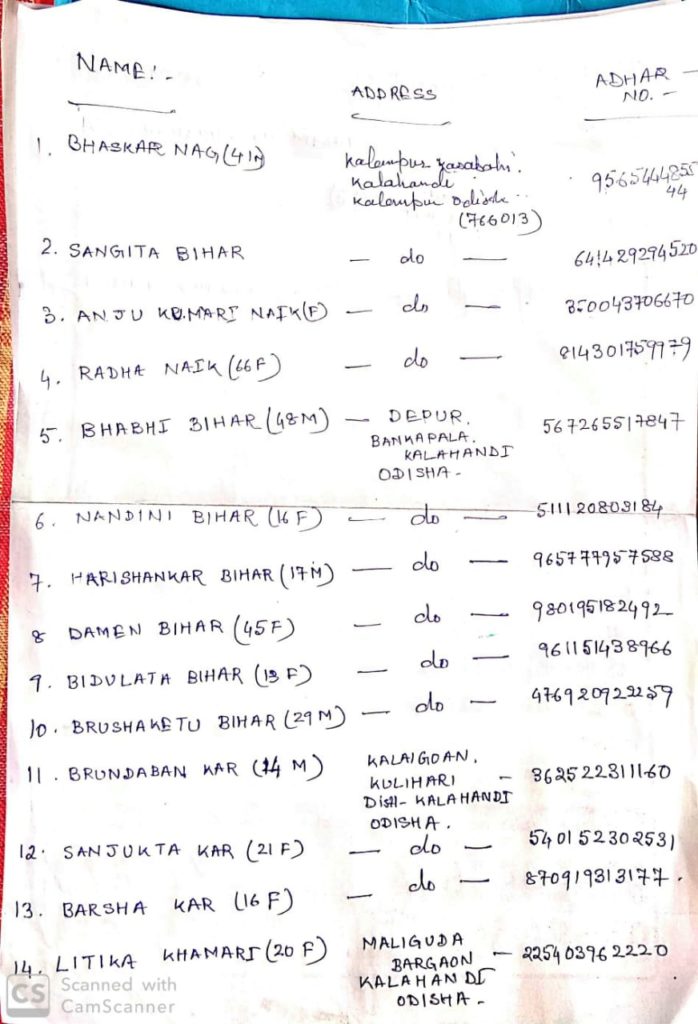