According to the Cyclone Warning Division of the India Meteorological Department (IMD):

The Deep Depression over West-central Bay of Bengal moved west-northwestwards with a speed of 17 kmph during past 06 hours and lay centered at 0530 hrs IST of today, the 13th October 2020 near latitude 16.9°N and longitude 82.5°E, about 120 km nearly south-southwest of Vishakhapatnam, close to (within 25 km) Kakinada (Andhra Pradesh) and 100 km nearly east-northeast of Narsapur (Andhra Pradesh).

The Deep Depression is being monitored by coastal Doppler Weather Radars of Machilipatnam, Visakhapatnam, and Gopalpur. As per Radar imageries the rain bands lie along with the coastal districts of Andhra Pradesh and adjoining interior Districts. Moderate convection also lies over south Odisha and Telangana. 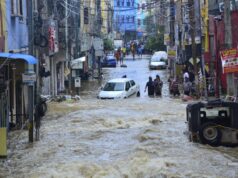 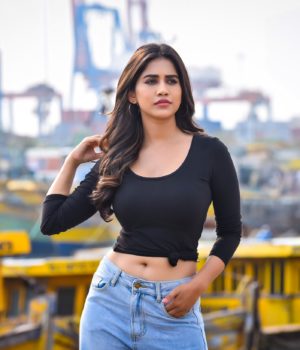 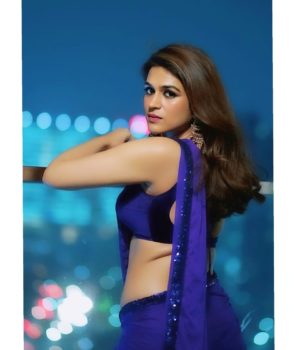